Cue The Bears: About The Italian Russiagate 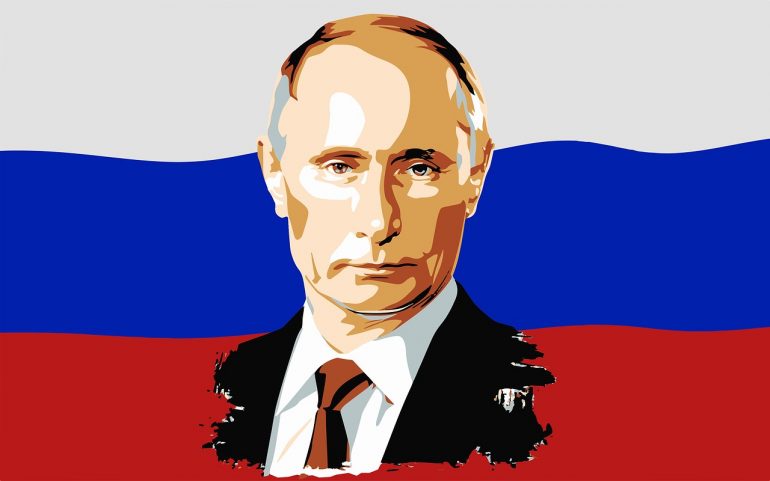 In October 2018, Gianluca Savoini and other close aides of the Italian deputy prime minister Matteo Salvini secretely met with Russian officials at Moscow’s luxury hotel Metropol. Unfortunately for them, the online newspaper BuzzFeed published an audio recording of their conversation, suggesting that the meeting aimed to provide Russian funds to Salvini’s party, the Northern League.

The leaked tape clearly provides hard evidence of high-level collusion between far-right European parties and Russia, whose not-so-subtle aim is to tear apart the European Union and its policy of sanctions that followed the Ukrainian crisis in 2014.

What really happened in Moscow

According to BuzzFeed, the group met in Moscow in order to arrange a sale of three million metric tons of fuel to the Italian oil company Eni over the course of a year, with a value of around 1.5 billion dollars. A part of the sum would be presumably diverted to the League’s bank accounts, with the purpose of supporting the campaign for this year’s European elections. The words of the tape are too clear to be misunderstood: “It’s very simple: the planning made by our political guys was that given a four per cent discount, 250,000 [metric tons] plus 250,000 per month per one year, they can sustain a campaign.”

In the same meeting, one of Salvini’s closest delegates and leader of this collaboration between Italy and Russia, Gianluca Savoini, is heard saying: “We want to change Europe… a new Europe has to be close to Russia as before because we want our sovereignty back.”

It might not be the first time that Russian money has changed hands supporting populist and nationalist parties in Europe. In May, Austria’s far-right leader was forced to resign after a video revealed the leader of Austria’s right wing discussing public contracts in exchange for Russian campaign aid. In addition, the Brexit campaign financer Arron Banks was also accused of discussing gold and diamond investments offered by Russia in order to fund the 2016 EU referendum campaign. Lastly, Marine LePen, leader of the French Front National, took 11 million euros in loans from Russian banks in 2014.

Despite the unambiguos words, it is still not clear whether the deal went ahead or whether the League actually received any funding from Russian investors. Both Savoini and Salvini have refused to comment on BuzzFeed’s allegations. In particular, the Minister of the Interior started claiming that Savoini “did not join either the official delegation, nor attend the Moscow meeting as a member of the Minister’s staff.”

Despite Salvini’s statements, his close aide claimed: “I have joined the meeting as Gianluca Savoini, enrolled in the League since 1991 and a member of Mr. Salvini’s staff, and not as president of the Italy-Russia association. I was a member of the delegation and I have always helped Mr. Salvini to have connections with Russia, since I deeply know the Russian facts.”

Although the Minister’s position is precarious due to the fact that a matter of potential international bribings is concerned, the audio did not seem likely to threaten his grip on power. But it did raise new questions about Russia’s willingness to meddle in Europe, and the willingness of pro-Russian nationalists in the heart of western Europe to accept that help.

More questions arise concerning ethical responsibility and respect for the Constitution. On the one hand, the League, the self proclaimed paladin of the motto “Italians first” is entangled in a plot that shows its subjection to foreign interests. On the other hand, an Italian minister who has been refusing to report to the Parliament for many days on such a sensitive matter shows that there is no more respect for Parliament’s sovereignity and its right to the truth.

It appears that “Italians first” only applies when the League’s interests are on the line. But when money comes, then someone might start to think that “Russia first” sounds tremendously better.