Can The TV Series Chernobyl Reopen The Nuclear Debate? 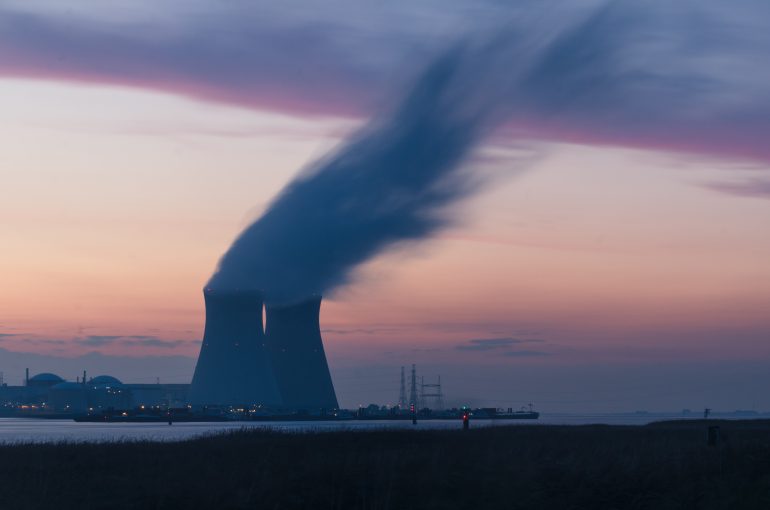 Italy has a complicated relationship and history with nuclear energy

Sometimes hot summers are like cold winters: you don’t really want to go out. When it’s too hot to do anything but lay on the couch waiting for the sunset, usually the TV and PC are your best friends — along with the fan, cold beverages, and ice cream, of course. On June 10, Sky Atlantic (channel 110 of Sky Tv) aired the TV series Chernobyl, produced by HBO. This series tries to tell what happened back in 1986 to the homonymous nuclear power plant, which caused the death of 45 people and lung cancer to 4000 people who, at the time, were 18 years old and younger. So far, the series seems to be pretty accurate about what happened, even if there are some oversights and the emphasis against the Soviet Party is sometimes redundant. That’s why the Russian government announced a similar show.

When it comes to nuclear power plants, everybody thinks of the disaster shown in the TV series, which shocked all of Europe and the western world in general. In Italy, at the time, there were four nuclear power plants — Latina, Garigliano, Trino, and Caorso — built between 1955 and 1975. These places were, in fact, the prototypes that made the evolution possible for nuclear technology that we have nowadays in the US and the UK. However, the debate about nuclear safety started right after the Three Mile Island accident on March 28, 1979, a partial meltdown of the core, which was the worst nuclear accident in US history. Back then, the public was shocked but still believed that Italian nuclear power plants were safe, so the opening of the Caorso core, which was under construction, was delayed in order to update its security system. And then, seven years later, Chernobyl’s station melted down.

As I said, that event deeply affected the discussion, enough to force three governments (Goria, De Mita and Andreotti VI) from 1988 to 1990 to abandon the Progetto Unificato Nucleare (United Nuclear Project), which had been signed a couple of decades before. 20 years later, under Berlusconi‘s government (and the fourth government since the start of the construction), the topic returned to the forefront, after the strong rise of oil prices, the idea was to decrease greenhouse gases and escape from foreign energy dependence. So on June 12-13 2011, Italian citizens voted on a referendum to reopen the nuclear stations, and 95% of the population voted against it. Therefore, back in the ’90s, all nuclear stations were closed. But what happened to the radioactive waste? Right now SIDA handles it, along with the power plants. The company disposes of it at a French site, La Hague, and at a British one, Sellafield. After the disposal cycle, it is expected that the waste will come back to Italy, Sellafield sent theirs back two years ago, La Hague will do the same in 2025.

There are pros and cons

After that summary about the Italian nuclear history, I think that it’s important to define the arguments around this topic. As I mentioned, one of the reasons for those who think that nuclear energy should be a national source is that it is the greenest and the most efficient instrument to generate and gather energy, which would make the country much more independent, and at the same time would be able to generate work from the scientific research. What concerns those against it, actually, is the danger: as I said at the top of this article, when it comes to nuclear energy, most people think of the Chernobyl disaster, or to the most recent Fukushima one, and the danger of radiation (most commonly ionizing radiation) which affect both the people and the land for decades elevating the risk of lung cancer and leukemia, although the possibility of a nuclear meltdown is extremely remote. Right now in Italy it is not possible to conduct nuclear research or nuclear energy gathering, but it’s far from unlikely that one day the debate will blow up again… Figuratively, let’s hope.