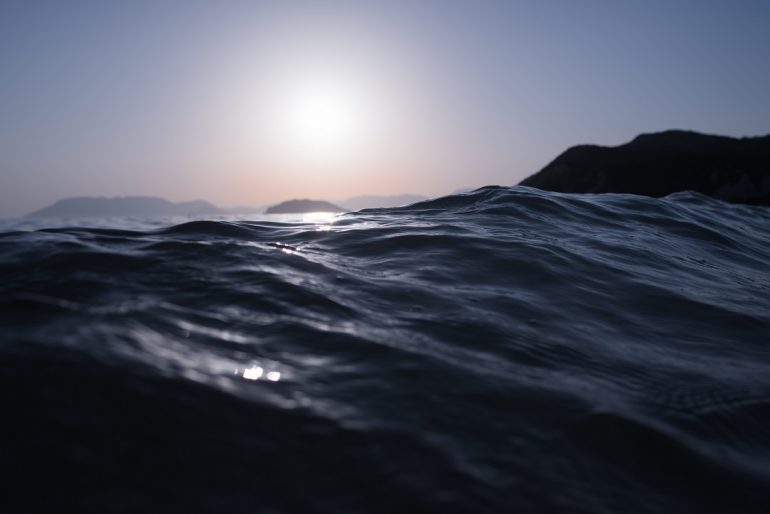 As usual when it comes to migrants, there is a battle to define who are the heroes and who are the villains of this situation

The recent news about the landing of the NGO-ship Sea Watch 3 on Italian shores and the arrest of its German captain Carola Rackete clearly demonstrates that the migrant and refugee crisis is far from over and that Italy is still bearing the brunt of it, at the expense of ordinary Italians who are exasperated by the number of migrants, refugees and asylum seekers arriving in their country while the economy has not fully recovered from the 2008 financial crash.

However if one is to look deeper, they would realize that the matter is far more complex and that nobody is fully innocent. Let us start with captain Rackete, the apparent heroine of this affair. She was morally justified not to transport the migrants she and her colleagues rescued back to Libya (even though the local authorities indicated the capital Tripoli as a safe port) since the EU and the United Nations consider the North African country to be anything but secure. However, her decision to head to the Italian island of Lampedusa was risky. Of course international law stipulates that all ships who save people in danger at sea should take them to the nearest safe harbour and, although Tunisia was nearer, it is not adequately equipped to deal with migrants and has no defined policy on asylum-seekers. So Rackete directed her ship towards Italy where anti-immigrant feelings are high and where a revised Security decree was approved allowing Salvini to ban any ship that could be a potential threat to public security from entering Italian waters and to fine any vessel who defies this order.

It is not clear why the Sea Watch 3 ship arrived in Lampedusa after two weeks at sea, during which the conditions of its passengers worsened to the point that some wished to commit suicide. If the ship’s crew really cared about the well-being of the migrants, why did they not explore alternative routes or courses of action, such as asking other NGOs, international organisations or any other Mediterranean country apart from Italy and Malta (which also denied entry) for assistance? Instead they opted for Lampedusa once the situation became critical, knowing that they could face imprisonment or paying enormous fines, and thus making a provocative statement against Italy’s migration policy that would only benefit Salvini and his propaganda machine. In fact, the latest polling places the League at 38 percent of popular support, while simultaneously showing that 52 percent of Italians disagree with Rackete’s decision to dock in the country and that only 40 percent approve of her conduct. Another survey said that 59 percent of Italians favour a hardline stance against humanitarian vessels carrying migrants arriving on their shores.

The other person concerned, the interior minister Salvini, has acted in a hypocritical way in this affair. Contrary to what he claims, the Italian ports are not closed at all. While everyone was focusing on the Sea Watch 3, 236 migrants landed in Lampedusa since the affair began. Although Salvini wants to change European policies towards migration, he managed to skip six out of seven meetings of the Council of the European Union which gathered interior ministers from all EU member states to discuss related topics, preferring to engage in electoral campaigns or participate in television talkshows. His criticisms of the Dublin Treaty (which states that asylum seekers should register in the first EU country they reach) are also ironic since his party ratified the document in 2003 when it was part of the ruling centre-right coalition headed by Silvio Berlusconi, so they are partially responsible for the burden faced by Italy in subsequent years. In addition, the League abstained during a vote on reforms to the treaty in the European Parliament in November 2018.

The centre-left Democratic Party defended Rackete’s behaviour (and even sent a delegation to inspect the Sea Watch 3 ), but it should be noted that in 2017 it was its government which negotiated that migrants and asylum seekers are kept in Libyan detention centres. In the same year they implemented measures to limit NGO activities in the Mediterranean with EU backing despite the controversy it raised. On that note, the European Union is also to blame for how events unfolded. Although its priority is to prevent people on the move from arriving in its territory, the member states have not done much to help Italy with the migrant crisis. The Sea Watch 3 ship sails under a Dutch flag, but the Netherlands have refused to take responsibility for the rescued migrants. Furthermore, despite the fact that Sea Watch is a German NGO and that around 50 mayors in Germany were willing to host the ship’s passengers, the German interior minister resisted this move. In the end, France, Luxembourg, Portugal and Finland decided to take the migrants but only after the vessel docked in Lampedusa.

It is more than clear that in this affair the two ‘captains’, Rackete and Salvini, are two sides of the same coin. Both figures use migrants as a means of pursuing their political objectives without providing practical answers to the migrant and refugee crisis. A step forward towards preventing such events from occurring would be to revise or nullify the Dublin Treaty so that the EU would have a coherent asylum policy based on objective criteria for each applicant and for member states to fairly share the responsibility for protecting refugees. Obviously, this would require each national government, especially Italy’s, to cease their permanent electoral campaigning on the issue which prevents the agreement of a solution. New regulations for NGOs are also needed to ensure cooperation with the EU, but simultaneously provide penalties for anyone working with human traffickers. As Italy is currently facing another debacle over a rescue sailboat many people are wondering how long will it take for a profound change to happen.