Maurizio Sarri: From The Bank To Juventus 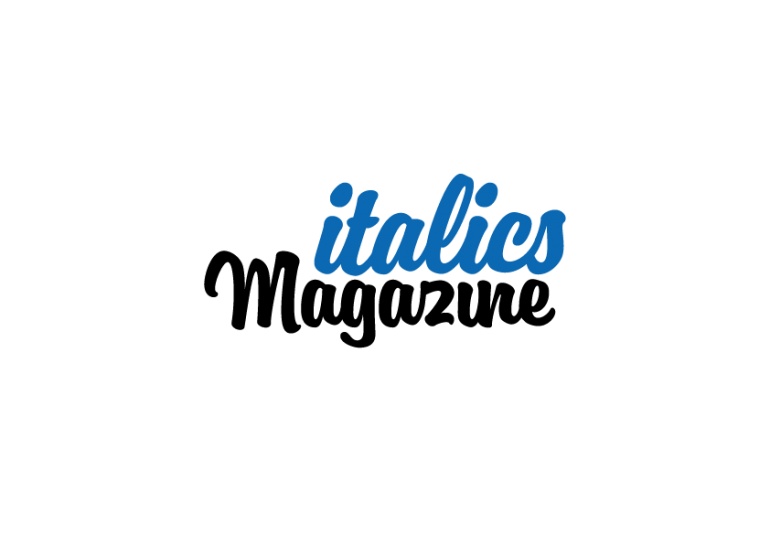 The adventure in the UK for Maurizio Sarri lasted just one season. In fact, the Italian coach left Chelsea, signing a three-year deal with Juventus, the Italian football club winner of Serie A for eight consecutive years. The Turin club is still following that dream, known as the UEFA Champions League, and Maurizio Sarri has demonstrated that it is possible to win outside national borders. On May 29 his Chelsea FC beat Arsenal 4-1 in the UEFA Europa League final played in Baku, Azerbaijan, becoming the only Italian coach to win this trophy in 20 years, when Alberto Malesani led Parma to win the UEFA Cup in 1999.

The story of Maurizio Sarri is very interesting and is one-of-a-kind. He’s a workers’ son, born in Naples where his father worked and he was raised first near Bergamo and later in Tuscany, his father’s region of origin. Maurizio Sarri’s grandfather was even a partisan, helping some pilots of the US Air Force during the Second World War. Sarri’s career as a footballer was not so successful; he played at an amateur level at his peak, on the Figline Valdarno local team. He was a center-back, mangy and shattering as he would later become as manager, and his career soon ended due to injuries and the desire to not move from the town of Figline, where Sarri was dedicated to his job as a banker. In the mornings, Maurizio Sarri would take care of financial transactions with Monte dei Paschi di Siena bank, while his afternoons and evenings were dedicated to football, even when he decided to start coaching at the young age of 30.

In the name of “Sarrismo”

The first teams coached by Maurizio Sarri were all at an amateur level and spread across the province of Arezzo, Tuscany. In 1999, when he was chosen to train the Sansovino team — belonging to the fifth level of Italian football league system — Sarri would make the best decision of his life: quitting his banking job and dedicating himself completely to football. In just three seasons he led the Tuscan amateur club in the Italian league with a professional status and in 2003 was hired by the Sangiovannese club. There, Sarri founded his later-to-be-named “Sarrismo” tactical ideology: high defensive line with four-man and zonal marking system, using the ball and not the opposing players as points of reference. Sarri would become a master in preparing matches, with great care to detail. In 2005 he was hired to train Pescara in the second-highest Italian division, although his final consecration took place on the bench of Empoli, which Sarri led to Serie A in 2014.

The following year brought the chance of a lifetime for Maurizio Sarri, being named manager of Napoli by replacing Rafa Benítez. Even though the club would improve its records points in the standing, struggling till the end with Juventus for the championship. This was during his three season in the shadow of Mount Vesuvio, Sarri would not win any trophies, convincing chairman Aurelio De Laurentis to end his contract. During Sarri’s last months as the head of Napoli, before the match against Juventus in Turin, there was a funny incident occurred: when the team bus was on its way to the Juventus Stadium and the black & white supporters were insulting it, Sarri, from inside, flipped off Juventus fans, adding fuel to the fire of a deeply felt rivalry. Now that he has been appointed manager of Juventus, he will certainly need to become firefighter.

Sarri is a genuine man who can be loved or hated for his free-range style, stubborness and for being a stickler at times. Surely not British: in fact even though a brilliant season in UK with Chelsea FC, ended in third place in the Premier League and winning the UEFA Europa League — it has been six years since the last time for the club of West London. Neither the owners nor the fans ever loved the Italian manager, to the point where after the victory in Baku, he asked the Chelsea FC director Marina Granovskaia to return to Italy. Surely in Turin, a historic industrial town because of FIAT‘s headquarters, Maurizio Sarri will be comfortable wearing his tracksuit and smoking his countless cigarettes. Juventus, for an old banker like him, could represent an impenetrable safe of future success and the experience abroad — as with any worker — has surely fortified him. Finally, Maurizio Sarri confessed to being a fan of the American poet Charles Bukowski, who — in one of his books — unintentionally wrote a perfectly-fitting sentence for him and his career: “Never trust a man in a jumpsuit.”