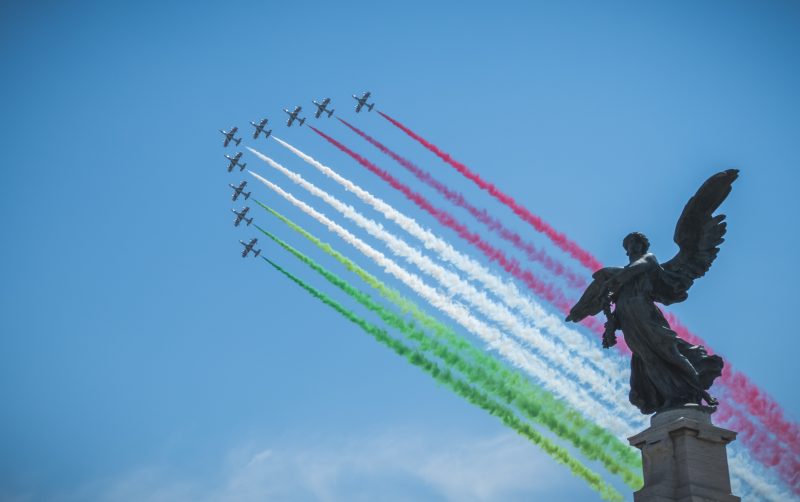 Today we can still see many of the divisions that have afflicted the country for decades, since 1946

Italy Republic Day commemorates on June 2 the institutional referendum held by universal suffrage on the same date in 1946, when Italians were called to the polls to decide on the form of government. The Republic won with 12,718,641 votes against 10,718,502 for the Monarchy, and the descendants of the House of Savoy were sent to exile.

Nowadays, June 2 is a national celebration. However, at that time, the context was completely different, as the voting took place in a war-torn country among the rubble caused by the Allied bombings and by the Nazi wrecking. Moreover, a lot of people could not vote, due to the critical situation after the war. As a matter of fact, many Italians were imprisoned in detention camps in US and Germany. Moreover, the Province of Bolzano was excluded from voting because it was under control of the Allies. Lastly, Zadar, Pula, Rijeka (Fiume) and Trieste did not join the ballot, as the first three were assigned to Yugoslavia, while the latter represented the symbol of an international contention that only ended in 1954, when the city was given back to Italy.

While the atmosphere of a possible civil war was still touchable, the Court of Cassation released the results on June 18, declaring Italy a republic. The voting highlighted the deep division between a royalist and conservative South and a republican and progressive North. As an example, in Trento the Republic got 85 percent of the votes, while in Naples the Monarchy received 900.000 preferences against 250.000 for the Republic.

June 2 and the long-standing divisions

That’s water under the bridge. Since then, Italy has bounced back pretty fast, becoming one of the most developed countries in the world. It should not be understimated though, that political divisions from that time are still touchable. Indeed, the recent European elections showed that Italy is somehow deeply split between a North where the Northern League is increasingly rooted and the rest of the country where other political forces try to survive.

But divisions do not stop here. In fact, the last two years also showed that a growing percentage of people do not believe anymore in defending fundamental rights. Many discussions concerning abortion, de facto couples and other topics inflame a public opinion which is increasingly turning conservative. Lastly, a growing percentage of people are rejecting the European institutions and the process of European integration, often basing their opinion on fake news mainly spread on social networks.

Today, therefore, we can still see many of the splits that have afflicted the country for decades, since 1946. Not only the long-standing gap between North and South has by no means been reduced, but ideological divisions leave us a country that is split even on topics that only a few years ago brought most people together in a common front, like fundamental rights and other pivotal subjects like integration and personal rights.

Therefore, it appears quite obvious that all the differences and conflicts are exacerbated by our ruling class, which increasingly tries to scare people and take advantage of that. Something that should make us reflect, especially on a symbolic date like today.