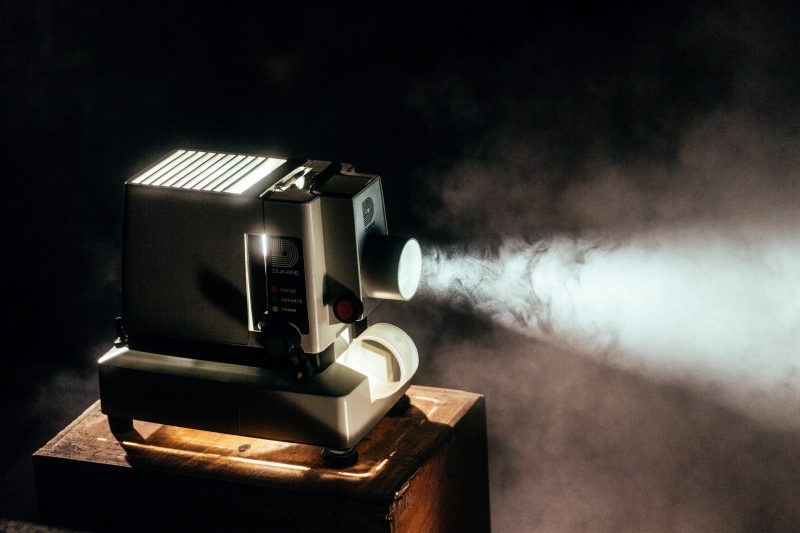 Colored lights, a warm house and a movie. Christmas is the perfect time of the year to see some good old movies in the family

During this period of the year, it is common more or less everywhere to see so many movies for families and kids in theaters and in TV. Above all, there is a considerable number of Pixar and Disney productions and soft comedies about love, good time and happiness.

However, if you live in Italy, you know that Christmas has finally arrived when you see a typical range of movies on the TV channel Italia 1: first of all, the Christmas trilogy par excellence of Home Alone: Home Alone (1990), Home Alone 2: Lost in NY (1992) and Home Alone 3 (1997). Trading Places (1984) with Eddie Murphy and Dan Aykroyd is also a can’t miss fixture. Other classic films are Grinch (2000), Jack Frost (1998) and Tim Burton’s Nightmare Before Christmas (1993).

That’s it! It’s thirty years that Italian children and families consider all these movies a Christmas tradition that needs to be observed at dinner all together. Anyway, Christmas is finally coming to Italy as long as there’s the yearly announcement of another typical Italian Christmas movie: the so-called “cinepanettone”.

Cinepanettone is an Italian neologism derived from a mixture of two words:  “cinema” and “panettone” — the unique Christmas sweet from Milan. It indicates a list of Christmas Holidays movies starring two famous Italian actors: Massimo Boldi and Christian De Sica — the son of the well-known actor Vittorio De Sica.

These movies are hilarious gags and funny moments that usually take place during trips in exotic places or luxurious resorts and beaches. However, they usually focus on stereotypes about the excessive behaviors of Italians men abroad and on vulgar scenes involving beautiful but superficial women.

This genre was born at the beginning of the ‘80s with a movie called Vacanze di Natale — Christmas Holidays. Since then, the most succesful directors in this kind of productions are Enrico Oldoini, Neri Parenti and the Vanzina Brothers.

Cinepanettone became widespread at the end of the ’90s and it has always brought a negative connotation attached by the media and the critics, but it is still loved by a huge number of fans and by different types of audiences. Apart from these contradictory considerations, a large part of Italian people have seen this farcical reproduction of the Italian Christmas holidays set in Egypt, India, New York, Miami, Bahamas, Beverly Hills and South Africa.

Italian comedies out now in theaters… Not only cinepanettoni

Out in theaters right now there is the last cinepanettone Amici Come Prima. Although in the last few years the Boldi-De Sica couple had split up, they have recently come back to work together.

Another Italian movie you can now watch is Se Son Rose (2018), a funny and soft comedy with the famous and apprecciated Tuscan director and actor, Leonardo Pieraccioni. He is well-known for his several comedies, love stories about everyday people and funny gags. Some of his most famous features are Il Ciclone, Io e Marilyn and Una moglie bellissima, which many of us still love to see during the holidays.