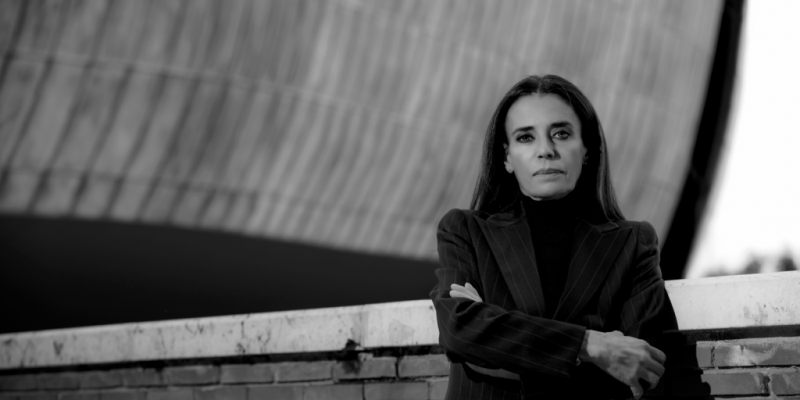 The International Day for the Elimination of Violence against Women — November 25 — has approached us again this year. A day that reminds us of a history filled of governing men. Or rather a history of a mentality that has always forced women to run twice as fast to get the half men have achieved at a much lower pace.

From fifty years ago, we have seen some progress: women can now vote, they drive, are independent, and many worksplaces are a safe place where a career can be nurtured. Nonetheless, judgement still lingers above us like a falcon with comments about a woman’s choice to either have children or not, or whether to be or not something else.

However, whereas some of us are simply judged, other women are not as priviledged. They have to deal with violence and abuse of several kinds. This can happen to any woman, at any age. Infants are being abused by parents or babysitters, girls by friends, teenagers by strangers, or adult women are victim of violence of boyfriends and husbands or suffer sexual harassment even at work. And these are only a few of the many circumstances that led to the creation of bon’t worry, a charity and INGO that fights gender-based violence.

Thus, we interviewed the charity President Bo Guerreschi. Bound to a life in fear, she decided years ago to fight back and help those who have nowhere to go, “many victims cannot find the knowledge or the means to react.”

“Just last week we went to Sicily to save our latest victim. Held home for years and victim of daily abuse, we waited for the abuser to leave the house and then, supported by the police force, the Carabinieri, we rescued her and her four dogs.”

Bo describes how she works to save these women in need. “Just last week, we went to Sicily to save our latest victim. Held home for years and victim of daily abuse, we waited for the abuser to leave the house and then, supported by the police force Carabinieri, we rescued her and her four dogs.”

The charity has now over 400 women, three men, and several other minors who are offered legal, medical, and psychological support. Over 150 are kept in the charity’s refuge home due to circumstances that require them to escape, under the management of the charity.

“Being forced inside a home is not easy. My work does not end once they are safe. These victims need daily support, reassurance that, albeit their torture has ended, their unfortunately necessary segregation will also end soon.” And that is all based on the laws.

Security is necessary when the abusers still roam free. Fortunately, police officers do their best to make sure that, once proven facts are reported, these abusers are jailed immediately. However, luck — or rather the absence of it — rules once more, so not many can be free.

“Our charity works to spread awareness of the legal procedures these women can apply to stay as safe as possible, as going to the hospital after there is physical abuse, being careful and notifying the police if the abuser awaits home after a violent act is reported. The abuser can cause more damage once he is notified by the police,” explains Bo. “This is a common fear: that, after a report, the victim will head home and not survive the night because she tried to gain justice.”

In 2016, the charity registered at the UN as an INGO. The same year, Bo met with the Mayor of London, Sadiq Khan’s team to expand the work of the charity in London and abroad. “I studied in the US and traveled as an international economist, I believe in helping adequately as many women as possible. Every woman has her story and every country its issue. Recently, we were approached by another charity to expand in Africa. We look forward to more collaborative projects.”

The charity has reported crimes at both international and European levels against an Irish ISIS member who would reclute European women and convince them to join ISIS in Syria to become part of a traffic of women forced to become prostitutes.

The refuge: a safe place

The greatest ongoing project is the creation of the charity’s innovative safe house in Italy. “Hopefully, the first of many”, adds Bo. In its building block, it will offer refuge to over 200 people, including children and men. There will also be a restaurant and health clinic accesible to the victims and partially to the public. Great part of its profit will be devoted to sustain the safe house. “The victims can cooperate with us to gain work experience, and these services can make the refuge self-sustainable. Furthermore, we can support the local community by choosing to hire local companies and buy locally grown food.”

If you feel like you are living a circumstance of violence, bon’t worry can help you. For more information, visit the website and contact them through the contact form or support the charity to fight violence and abuse.