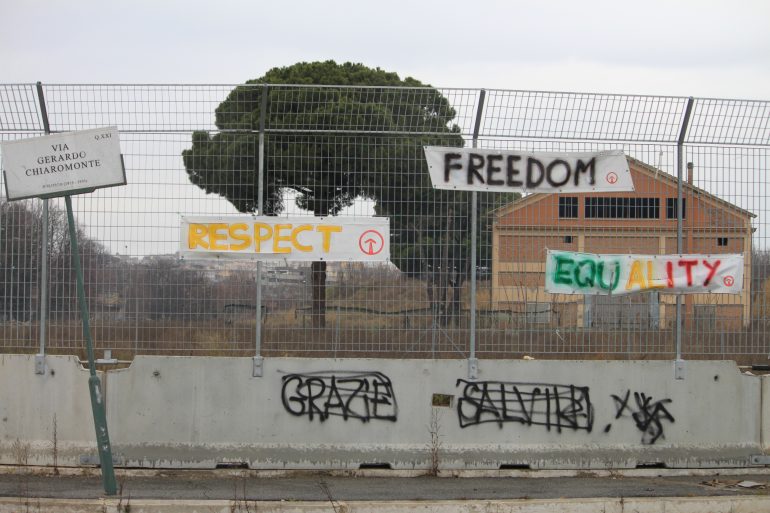 In Rome, at a stone’s throw from Tiburtina Station, there’s a group of volunteers who became a reference for migrants excluded from the process of reception. It’s Baobab Experience, a collective that for years has carried out its assistance action for migrants through its legal advice, health facilities and cultural support.

Since 2015, the year of its first eviction, Baobab provides sleeping accommodations and hot meals to migrants in transit towards Northern Europe. Hence, the encampment in the station car park, metaphorically renamed “Maslax Square”. However, just last November 13, Baobab has suffered the latest in a long line of evictions, with bulldozers sent to destroy the barracks and the tents in front of politicians and cameras.

Our interview with Baobab’s Roberto Viviani.