Violence Against Women Is The Most Serious Crime In Italy 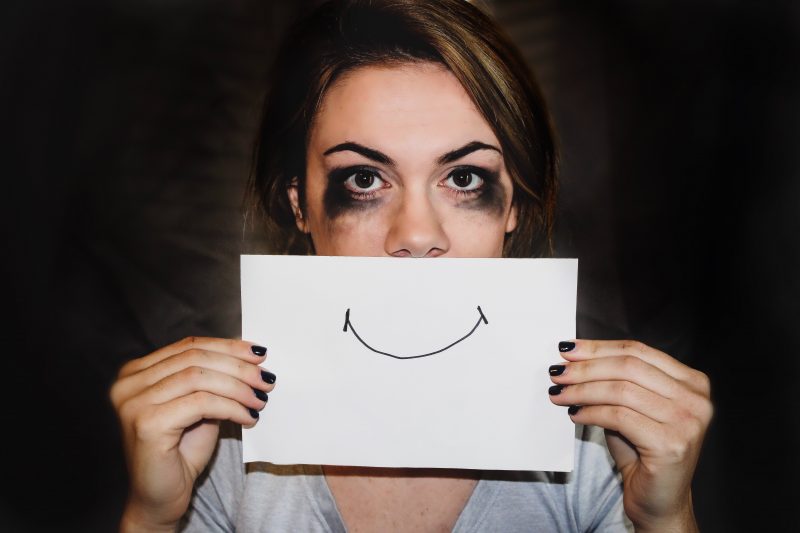 Whereas overall crime declined, abuses against women are increasing

The statistics are clear: the number of abuses against women, especially those committed by family members, increased over the last two years. Not only feminicide and gender violence rates are sky-high compared to what they were in the past, but also judiciary admonitions and expulsion measures for domestic violence have recently spiked in the face of fewer stalking complaints.

By contrast, two different trends can be noticed. The first is that this alarming situation is not part of a greater trend of illegality and violence. In fact, other crimes such as robbery, theft and murders declined sharply during the last two years. The second is that, as anticipated, stalking complaints decreased by 26,3 percent compared with the previous year, confirming the still vivid propensity among women not to report aggressions. In other words, one woman out of four does no longer file charges.

The fear of reporting violence

Do less complaints mean less violence? Not at all. This trend is probably due to the widespread fear and to a generalized lack of confidence in the Italian legal system. It is worth saying that, in the rare cases of lawsuits, 80 percent of male defendants are Italian citizens and not immigrants, as one might think. This belief is a hallmark of the recent political narrative, aiming to put foreigners more than criminals in a bad light. Instead, the largest part of abusers are European white men who, in most cases, can go ahead regardless.

The measures taken by the government and the authorities to help women in trouble are not always coherent. For example, on the one hand the Major of Rome Virginia Raggi recently revoked the Good Shepherd licence to the International House of Women, whose members were active for years against gender discrimination, violence and abuse. Furthermore, all helping phone services were deactivated a few months ago. On the other hand, initiatives such as “Code Pink” took root in the last few years, encouraging victims of abuse to report violence and providing special protection for women in need of help and medical care.

What is certain – and this is probably the reason behind the high level of feminicide – is that concrete, efficient and well-organised actions to help victims of abuse do not seem to represent a priority, now as before. Talking about the current government, measures against organized crime, international terrorism and migrant crossings are at the very top of the agenda. Even peddlers on the beach are judged to be more dangerous than the man next door beating his wife. Perhaps, because it doesn’t seem to be having enough impact on public opinion. Or, maybe, it might be because he is part of the public opinion.