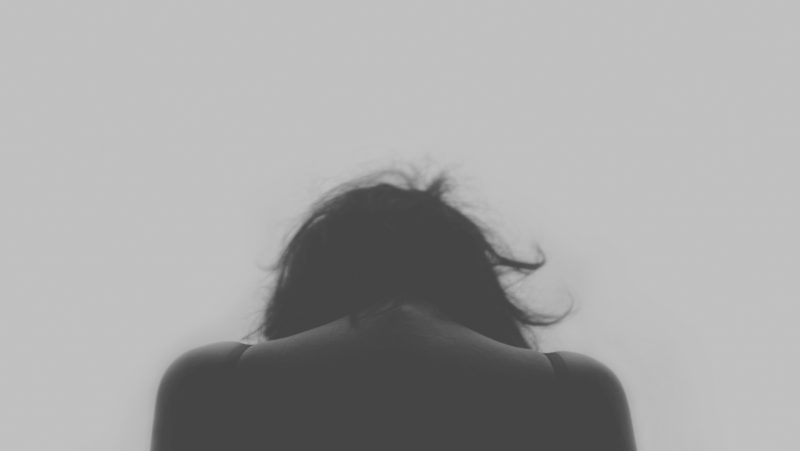 One more regression for women’s rights

On July 16, the Court of Cassation decided to eliminate any aggravating circumstance on a rape case, albeit evidences reveal that the involved woman was drunk when she was raped by two men, in 2009. The aggression was confirmed without qualification, but the court ruled that the impotence of the woman due to her state of drunkness cannot be judged as aggravating circumstance. The reason of the ruling lies on the fact that, apparently, the woman drunk willingly, as she was not forced by her rapists during the dinner the three spent together before the violence.

Circumstances of the abuse

Facts date back nine years ago. Two 50-years-old men had dinner at home with a young woman who drunk wine up to the point that “she was not able to decide for herself”. Later, the men brought their guest in the bedroom and raped her. Later, the victim went to hospital, reporting what happened confusedly. As a result of the vague narration of events, the woman was initially considered unreliable and the defendants were acquitted. However, in January 2017, a Turin appeals court sentenced the men to three years with an aggravating circumstance for alcohol assumption, after a more in-depth analysis of the E.R. report indicating signs of resistance.

The verdict caused an outraged response on the web by different politicians. For example, Alessia Rotta (Democratic Party) stated that ‘this sentence brings us back to ten years ago”, adding that “culture, especially the judicial one, does not move forward in terms of women’s life and body. Nowadays, like it often happened in the past, all kinds of attenuating circumstances to serious and hateful crimes are found, such as drinking voluntarily. Many years of battles are in danger of being cancelled out”. The same view has been expressed by the center-right MP Annagrazia Calabria, who commented the facts as follows: ‘The court ruling is disconcerting. Conveying even remotely the message that taking advantage from a drunk woman does not represent a more severely punishable conduct is a cultural step backward”.

These gut reactions have been probably unleashed by a (legitimate) misunderstanding. Indeed, the use of alcoholic substances was taken into account by the Cassation as a central factor preventing the victim to express her explicit consent to the intercourse. In this sense, as required by the penal code, it represents an aggravation for the abuse of “the condition of physical and mental inferiority of the victim at the moment of the events”. By contrast, this factor cannot be considered to make the penalty even stricter, a cirucmstance that would have existed only if the offenders had used alcohol intentionally for the specific purpose of abusing the victim.

Still a long way to go

Nonetheless, every case like this is controversial, as it is usually very difficult to determinate the weight of some particular factors. What is certain is that rape cannot be justified under no circumstances: a victim is still a victim, drunk, wearing a miniskirt or high hills. This concept is not always borne in mind by the Italian judiciary system nor by the public opinion, as when a lawyer asked a young woman raped by a policeman if she was attracted by uniform. That is why we, as women, tend to get upset when we hear about all these discriminatory cases. And it is important not to stop keeping an eye out, because there is still a long way to go.