No Country For Young People 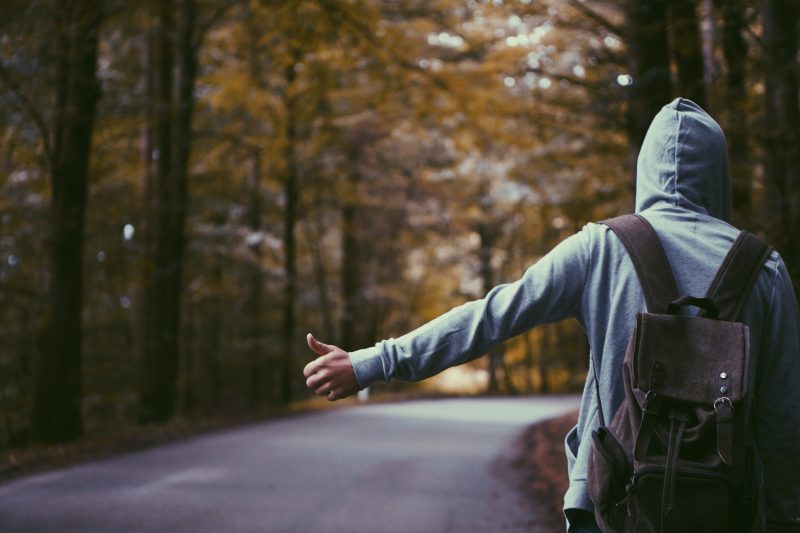 About Italy’s ‘no more, not yet’ generation

This is not the title of a new Coen Brothers film. ‘No Country For Young People’ describes Italy’s rather bitter situation of the past few years, as young Italians continue to emigrate to other countries. Data show that, only in 2017, twenty-five thousand graduate students moved abroad, mainly to the United Kingdom, Germany, Switzerland and France. A partly related figure reveals that Italy is also the second oldest country in the world after Japan, as in the peninsula there are 168,7 elderly people for every 100 young people. To complete the picture, Italy’s birth rate decreased by 2 percent over the past year, reaching an all-time low.

To better understand this phenomenon, I would like to talk about the typical personal experience of a young Millennial born in Italy.

One traineeship leads to another

Youth unemployment is without any doubt a very tangible problem driving the Italians to look for fortune elsewhere. Although in the last five years the percentage of emigrants fell from 40 percent to 34,7 percent, Italy has the third highest unemployment rate among European people between fourteen and twenty-five years old, following Spain and Greece. This apparent improvement blinds us to the large number of temporary traineeships and fixed-term contracts common among young people, who are often forced to find six-months internships over and over again, without ever reaching a stable life. Given the situation, it is hard to imagine a better scenario than the current one in the foreseeable future.

But yet, there are further and deeper reasons why we have the feeling that we wear too tight shoes. Our parents’ generation lived their youth in a very different period. Born during the economic boom decades, they were later able to play an active role in the 70’s, the civil rights decade par excellence. Especially thanks to the strong position assumed by the Italian Radical Party and with the support of other left-wing forces, two historic referenda led to the legalization of divorce (1974) and abortion (1978), contributing to put at the heart of the agenda other relevant social issues, such as homosexuality, conscientious objection and gender equality.

The chance to get involved in those relevant matters went hand in hand with a generally positive situation in terms of employment and with the possibility to live on average a wealthy life, at least until the 80’s. The decade of discos and of the so-called ‘Milano da bere‘ (Milan to drink), was characterized by a widespread sense of wellbeing and insouciance. In general, young Italians had the opportunity to study and find a job relatively smoothly.

Therefore, the beginning of the 90’s coincided with the big political corruption scandal known as ‘Mani pulite’ (Clean hands), contributing to the demise of the First Republic and to the rise of the first Berlusconi government in 1994. That was when today’s young people were born or when they grow up as children, between a deeply changing country and an uncertain future, marked by the now notorious unemployment record numbers. We are the ‘no more, not yet’ generation, unable to dream like our parents, to buy a house or to become fully independent. With one or two degrees each, we have a foot in our nursery and the other one begging our boss to pay us at least 450 euros per month. And, what is worse, we have the clear feeling that our voice is not represented by the ruling class, too busy with their power struggles to care about us.

The point is that we are not longer able to recognize our roots. We feel that our blood is the same of those who worked hard to make our country free and democratic, as the first article of the Constitution states: “Italy is a democratic republic founded on labour. Sovereignty belongs to the people and is exercised by the people in the forms and within the limits of the Constitution”. This beautiful incipit reflects the post-war period, the ability of our forefathers (and, let me further say, foremothers) to recover from a dark twenty-years period marked by obscurantism and dictatorship. Our frustration comes from the awareness of being the direct descendants of those years of change and economic boom, but also of being prevented from recognizing the original spirit of that country and from feeling protagonists of our own history.

In conclusion, it is fair to say that leaving the country for good is a suffered choice for every young Italian, not (only) because a good espresso is really hard to find abroad. Indeed, it has more to do with the fact that we know the potential of our people and of a territory that is admired across the world. This is why we do not agree anymore with the typical compaint that “the problem is not Italy, but the Italians”. And this is why, deep-down, from the window of our flights around Europe, we always hope to get back to seeing and recognizing our beloved, bittersweet Italy.