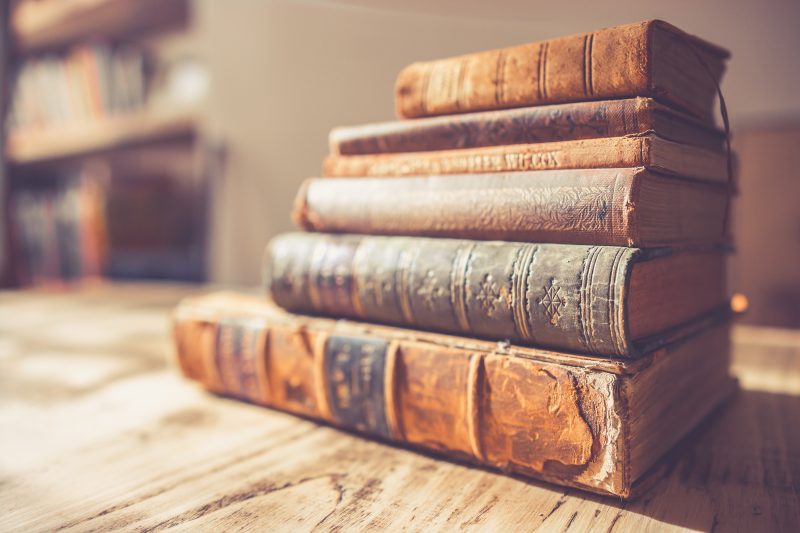 Ernesto’s sexual initiation is simultaneous to his growth, signed by a controversial relationship with the man he had fallen in love with and the development of a strong and contradictory personality.

Ernesto is not a real Bildungsroman (or novel of formation), nor a simple autobiography. It is a very particular book, offering a delicate tale about the growth and the sexual initiation of a young boy, an experience that is both homosexual and heterosexual at the same time.

The appeal of this novel derives from multiple factors. Written in 1953, while Umberto Saba was hospitalized in a Roman mental hospital, this book will be published only posthumously in 1975, when moralistic taboos tended to fade, and the English translation dates back to 1987. Moreover, the critics have always noticed a clear identification between the main character, Ernesto, and the author, in the light of the fact that they were born in the same year (1883) and in the same city, Trieste. Indeed, Saba himself admitted his strong connection with Ernesto, in several letters addressed to his wife and his friends, speaking about the composition of the novel as a ‘spontaneous flow’ experienced while he had ‘the clear sensation of being pregnant’.

Umberto Saba, pseudonym of Umberto Poli (1883 – 1957), was born in Trieste when the city was still part of the Austro-Hungarian Empire. His father converted to Judaism to marry the mother of Umberto, but he abandoned her when she was still pregnant. As a consequence, Saba’s childhood was dramatically signed by the absence of his father and the tough behaviour of his mother (he was raised for 3 years by a wet nurse), and this contributed to his lifelong mental diseases.

Indeed, in 1929, following a serious nervous breakdown, he started psychoanalytic therapy with doctor Edoardo Weiss, a direct student of Sigmund Freud. In the meanwhile, Saba cultivated his passion for literature and writing. ‘Ernesto‘ is the only novel written by Saba, who, apart form some short stories (such as ‘Sette novelle‘ or ‘Scorciatoie e raccontini‘), dedicated his whole life to ‘Canzoniere‘, a great collection of poems published in different editions between 1921 and 1947, representing the real autobiography of the author.

Instead, this novel gives a different angle on his life, as the main character is a sort of Saba’s alter ego, with his difficult relationship with the mother, the absence of a father, the homosexual experience, a vivid passion for art and a controversial personality. The story is set in Trieste, in 1898. Ernesto, a 16-years-old boy, works for Mr. Wilder, a Hungarian industrialist, and lives with his mother, his wet nurse and an aunt.

Ernesto has his first homosexual experience with a 28-years-old fellow workman and, later, another one with a prostitute. In order to stop the relationship with the man, Ernesto decided to send a letter full of insults to his boss so as to be fired. His sexual initiation is simultaneous to his growth, signed by a controversial relationship with the man he had fallen in love with, the difficult revelation of his homosexual experience to his mother and the development of a strong and contradictory personality, as can be seen in the following passage:

‘Remorse is our deluded vision of a past episode: we remember the action and forget the emotions which brought it about, the blazing air that shaped whatever happened and made it inevitable. Seen as a bald fact, this can easily seem monstrous, and thus it was that Ernesto remembered, or rather did not remember (because he reviewed it in a false light), his relationship with the man: words, acts, everything now took a different colour to what it had dad in the flowing reality of life. He was also thinking he should say a frank and proper farewell to the man; should tell him he had wanted to resign from Signor Wilder’s business, not leave him simply feeling betrayed. Towards the end, after the affair had become oppressive and finally intolerable, there was a trace of fear in his feeling for him.’

Stylistically, it is noticeable that the narrator enters the inner reality of his character, contaminating and overlapping with his thoughts (it should be noted the use of the pronoun ‘we’). This seems to be a spontaneous attitude of the author, rather than a reasoned technique. The impression given to a reader is that the identification between Saba and Ernesto is such that sometimes the author tends to protect the character, like he was truly the person who best knows him and the only one capable of explaining his behaviour. In another passage, we read:

‘If the reader does not already agree that Ernesto was an idiot, he soon will. But he had his good qualities too; for example, he found it difficult to tell lies, and even at this age he could not accept any favour (even, in this case, Signor Wilder’s wage) unless he felt he could repay it in full. Otherwise he was simply irritated and uneasy. (Need we add the second quality was even more harmful to him in everyday life?).’

The last chapter (or, as the author writes, episode) is about a violin concert where Ernesto meets Ilio, a handsome boy who is younger than him. United by a common passion for violin and music, they become friends. However, this chapter is full of clues about a future affectionate relationship between them, especially in the last few lines, where their meeting is defined as ‘a rare event’ that will have ‘remote consequences’.

The book ends with this final suggestion, without a real conclusion of the plot. The author himself wrote in a letter to one of his friends that he had not been able to finish the book, because behind the figure of Ilio there was hidden a real boy who died young, met and loved by Saba. When the personal experience was no longer controllable by the author and risked to prevail, Saba decided to stop writing this alternative autobiography, and let the world know his intimate life from his ‘official version’ named, precisely, ‘Canzoniere‘.